We were officially introduced to the 2020 Chevrolet Corvette Convertible last week and it wowed us all!

The history of the Chevrolet Corvette Convertible goes all the way back to 1953, the first year of the Corvette. For many years the convertible was the only option, without a coupe in sight. From ’53 through ’62, almost ten years, the coupe didn’t exist. In 1963, Chevy debuted the Stingray split window, ending the convertible-only era. By 1975, attitudes surrounding drop-tops began to change. Chevrolet did away with the convertible from 1976 through 1982, the duration of the third generation of the car. It was speculated that the convertible would never make a reappearance as the years passed by. However, in 1986 Chevrolet had a change of heart and introduced an open-air version of the fourth generation Corvette. From there on out, it’s been coupe and convertible every year since.

Historically, Chevrolet has taken its time debuting a convertible version after debuting the latest coupe. However, with the C8, we got to meet the 2020 Corvette Convertible just three months after the initial debut of the Next Generation Corvette Coupe. 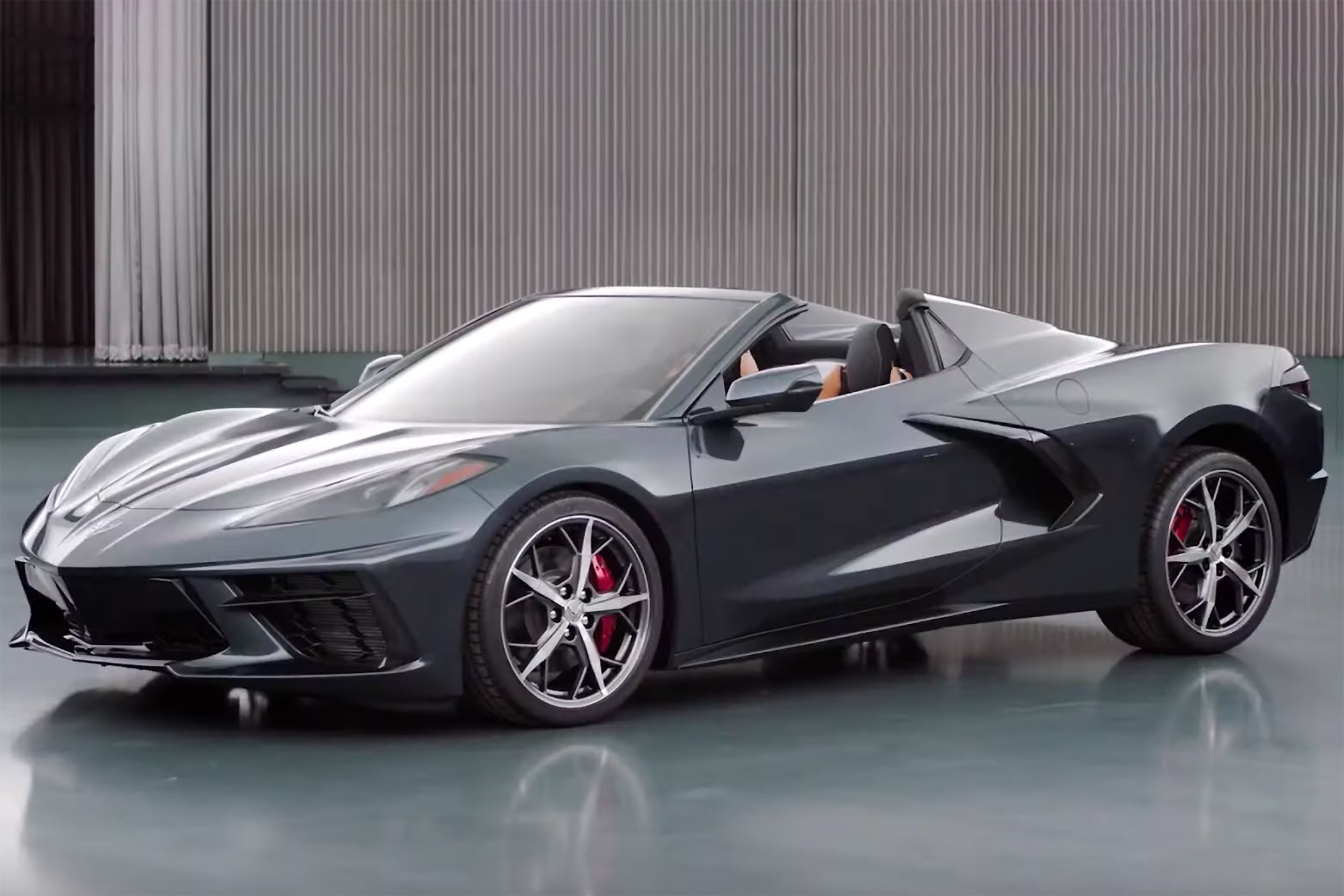 The latest convertible will be released early next year, starting at a base price of $66,400. It will feature a new component: a folding hardtop. The top will retract electrically in just 16 seconds at speeds up to 30mph.

Production is currently held up due to the UAW strike against General Motors, now in its third week. All GM assembly plants are currently shut down, including the plant in Bowling Green, Kentucky. We’re all hoping that the labor dispute ends soon, so the Next Generation Corvette is released on schedule. Corvette is still reporting that the Corvette coupe will be in showrooms late in 2019, with the convertible following in spring of 2020.